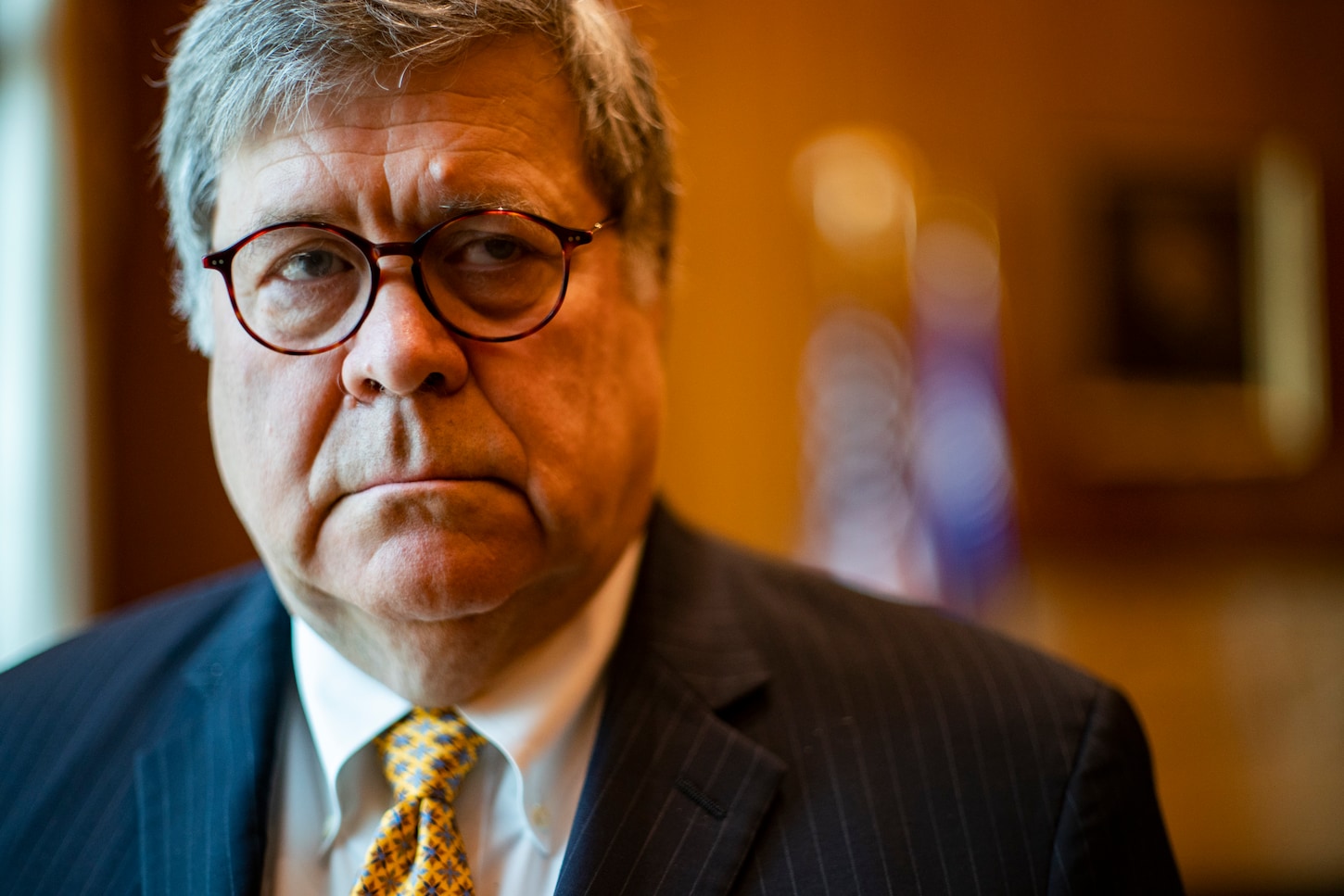 Speaking Up Would’ve Created More Drama on the Page

According to the Washington Post, former Attorney General William P. Barr is the latest member of the Trump administration to criticize his old boss in a book. Barr’s text One Damn Thing After Another: Memoirs of an Attorney General goes on sale next week. But in early copies floating around, Barr allegedly states that Donald J. Trump “cared only about one thing: himself. Country and principle took second place.”

Supporters of Donald J. Trump have been quick to claim that Barr is a RINO, Deep State Warrior, who couldn’t be trusted to do what needed to be done. (The comments section on Breitbart about these excerpts from Barr’s book are a hoot).

On the other hand, critics of Trump’s tenure howl whenever one of the team finally, only now, chooses to come forward with pointed criticisms. “Why couldn’t he be blunt and honest and candid when he was in a position to do anything, as opposed to making money off a book?” they wonder.

Remember the scenario where former National Security Director John Bolton refused to testify in Trump’s second impeachment trial, but then he took TFG to the woodshed in The Room Where It Happened: A White House Memoir. The conventional wisdom was that he wanted to keep his powder dry in order to make explosive allegations in his book, in order to make more money.

But this scenario just doesn’t make sense to me.

Ultimately, I suppose it boils down to simplicity and ease. It’s just easier for these political figures to churn out a quick by-the-numbers memoir and cash the advance check. It just seems shortsighted to me. Whatever side of the political fence you’re on, had these people stood up and took a chance, I’d wager they’d make more money in book sales. They’d certainly have more dramatic stories to tell.